The VIGILANT mod is required. END_OF_DOCUMENT_TOKEN_TO_BE_REPLACED

It’s slightly over the top but very fancy and looks great in every screenshot. Every! Screenshot! END_OF_DOCUMENT_TOKEN_TO_BE_REPLACED 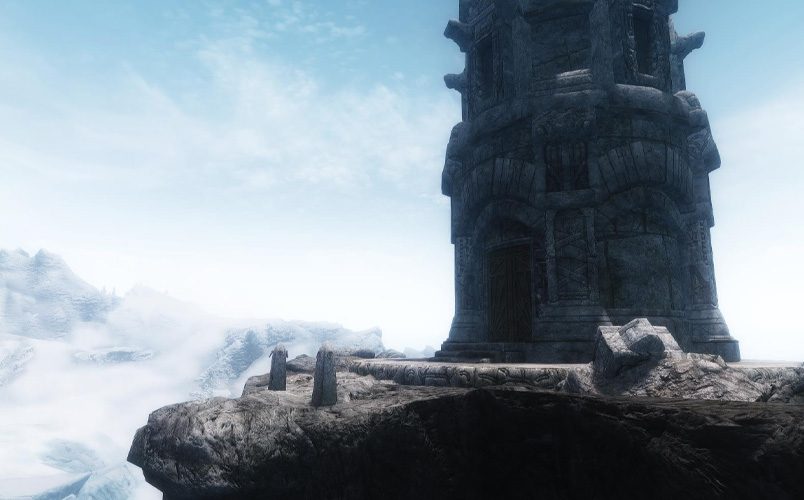 A mod I originally started working on as a tumblr gift for reaching 300 followers, but ended up as a “almost 400 followers – eh maybe just a general release” gift. A small mod that adds two unique necklaces to the game, a vial and a glowing crystal. END_OF_DOCUMENT_TOKEN_TO_BE_REPLACED

After extensive testing and some light patch-creating, Harborside is available for download on the Nexus! See below for mod info and download link. END_OF_DOCUMENT_TOKEN_TO_BE_REPLACED

A small mod I created for fun, but ended up looking pretty awesome. This replaces either Masser (Nirn’s larger moon) or Secunda (the smaller moon) with artwork of Argus being chewed up by fel energy. nomnomnom END_OF_DOCUMENT_TOKEN_TO_BE_REPLACED